In this video Craig Marble, VP Legacy Modernization Services of Astadia, explains the concept of migrating mainframe workloads to the AWS Cloud.

At 0:26 Craig introduces Astadia, explaining that they deliver software lifecycle services, providing a DevOps environment, managing services and setting up the cloud environment. He adds that one interesting group in the company is a legacy modernization team where legacy applications are taken and moved to the AWS environment.

At 0:56 Craig begins to explain the concept of migration of mainframe workloads through a use case scenario. He further adds that mainframes tend to be expensive and generally consist of assembler code, millions of lines of batch COBOL and transaction monitors like CICS, IMS or COMS.

The concept of handling the transaction monitors is explained in detail from 2:47. Here Craig states that these monitors also perform a little similar action, where the COBOL code is taken, analyzed, transferred to the EC2 instance, here the user interface (UI) to the mainframe is also pointed towards the EC2 instance. For this, the scalability can be achieved by adding smaller machines and use the load balancer to bring up clones of the application.

At 3:26 he explains that instead of going to the EC2 instance, the request is sent to the load balancer and it sends the request to the EC2 instance. Craig highlights an interesting aspect of this approach at 3:49 by stating that the company uses its own set of tools along with the third-party tools for the code commit process, such as the microfocus environment that enables plugging into Visual studio or Eclipse, which then integrates into the DevOps environment

At 4:18 he states that the enterprise server completely allows the running of the mainframe COBOL applications on any operating systems like Windows or Linux, adding at 4:36 that the latest release version has the support for Docker containers that allows the legacy COBOL applications to run in a containerized environment, enabling COBOL code to run without refactoring.

At 6:00 he highlights that S3 can be used for simple storage of some mainframe files that need to be kept, perhaps for regulatory purposes, and concludes from 6:30 by summarizing that typical projects take around 12-18 months to migrate, with an ROI of 80 to 90% achieved within a year. 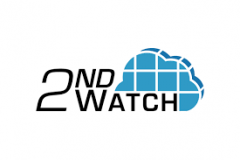 2nd Watch walks alongside our clients to help them navigate and embrace change to provide better customer experiences through the blend of tec...

This cloud consulting company builds solutions based on AWS, Azure and Google Cloud. With over ten years of experience, this cloud migration servic...

At Computer Geeks, our mission is to empower your business with all the technology it needs to embrace new opportunities and avoid tech-related pit...

Tidal Migrations is one of Canada's fastest growing companies, providing a hosted service for planning and managing Cloud migrations. The service c... 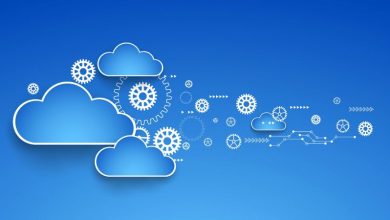 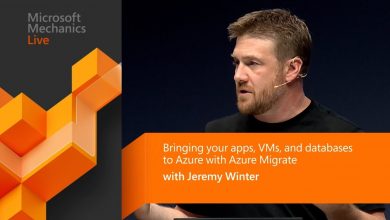